Take a moment to think about just how many people are out there working tirelessly to advance science. One day it’s a newly discovered exoplanet, the next a revolutionary new medical treatment… The progress never stops and scientific standards are continually changing. When it comes to sharing their findings, scientists and researchers want their work to be as widely accessible as possible. So what happens then when scientific developments are happening all over the world, in countless languages?

Not surprisingly, authors of scientific texts and their readers are usually familiar with the subject matter. So, too, is the scientific translator. To translate a highly specialized document, they must strike a balance between the linguistic and visual specificities of the material, and the need to clearly and faithfully render the source text.

For instance, a professional translator with a background in medicine could translate a list of medical devices since they’re familiar with the terminology, but won’t necessarily have sufficient knowledge to accurately translate a text on astronomy. An in‑depth understanding of the subject matter is essential to producing an accurate translation.

Where is scientific translation used?

The most commonly translated texts in this field are scientific and academic papers that have been published to share researchers’ findings with a wider audience. The results of clinical trials and experiments must also undergo a linguistic adaptation process, and the same is true of technical manuals and guides, pharmaceutical inserts, instructions for medical devices for international distribution, and more.

There is no doubt that scientific translators across the globe now play a leading role in the social, economic and political arena. When you entrust Idem with your scientific translations, you can be sure that your texts will be rendered effectively and accurately, leaving no room for ambiguity. Our vast network of collaborators includes experts in a range of scientific fields who enable us to cover virtually all language combinations. Idem’s experts are at your service, ready to ensure that your research is read and understood by a global audience.

The editing process is where all aspects of our language expertise come together. Professional editing ensures letter-perfect accuracy, message clarity and compliance with your standards. This important part of the process makes certain that each document meets your expectations. Professional editing and revision are automatically included in our translation quotes and are also available as a standalone service. 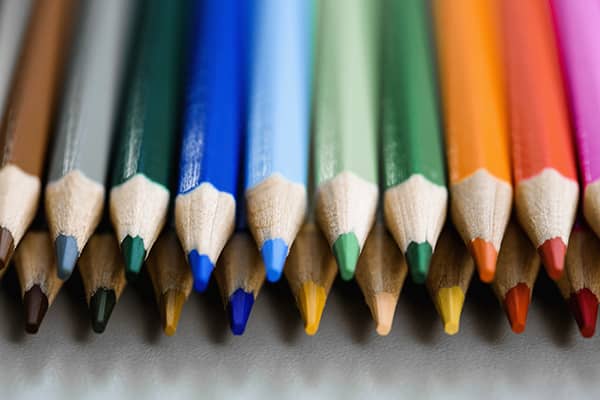 Some texts call for a more creative approach. This is what we call adaptation. With their unerring sense of concept, register and nuance, our content adaptation specialists come up with the right words, the right references, the right angle, each and every time. Their unique skill set combines thinking outside the box with real editorial flair to craft messages that pack the same punch in the target language.

Our translation company at a glance

Idem offers a wide range of language solutions tailored to organizations of every size operating in different fields. Professionalism, receptivity and approachability have been our bywords from the start. Our approach is grounded in cooperation, strong partnerships and proven efficiency. Entrust us with your communications.

Tell us what you need!