Revision: Your safeguard against the common mistakes translators make 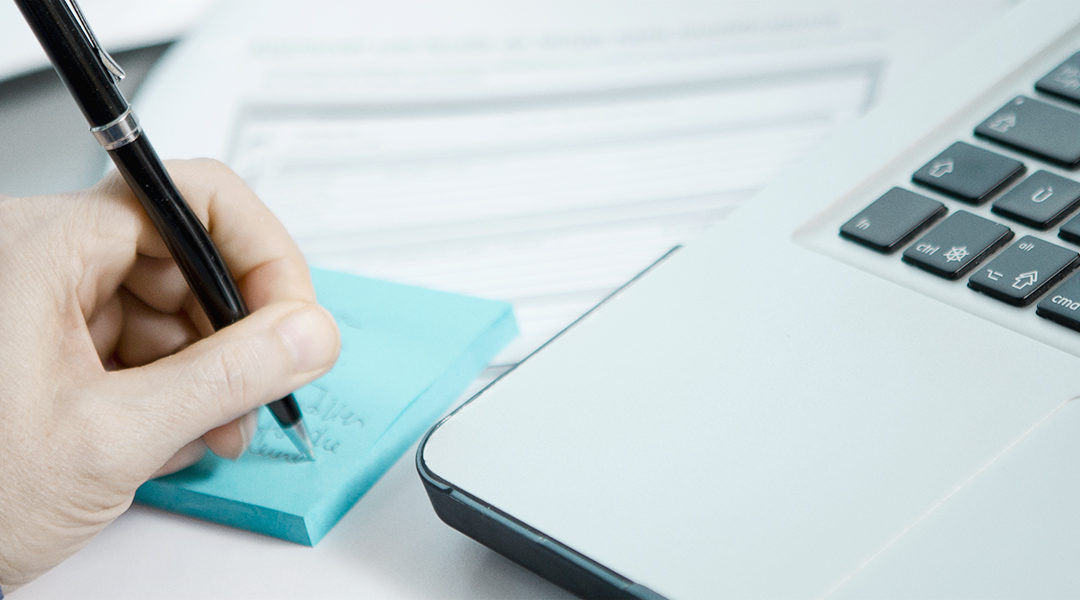 They say two heads are better than one. Well, that is certainly the case in translation, where translators and revisers often pair up to deliver the best possible finished product.

Revision is the process of comparing a translation with the original document to check that it is faithful to the author’s intention and that nothing has been left out. Since even the best translator can make a mistake, a reviser will carefully scour the page for the minutest of oversights. The reviser will also look out for heavy, awkward or unnatural phrasing and polish up the style as needed.

Here are some common translation traps any good reviser will be on the lookout for.

Interference from the other language

Translators sometimes find it hard to remove themselves from the structure and wording of the source text. This is especially true when they are immersed in that language, as English‑to‑French translators are in North America. The result is a text that reads like a translation, as opposed to something a native speaker would write. In French-to-English translation, these kinds of mistakes are called Gallicisms. Loanwords (words borrowed directly from another language, such as café) are easy enough to spot. However, there are other, more insidious Gallicisms that creep their way into the language. The following are just a few examples of this type of interference:

A semantic loan can become so ingrained in our vocabulary and so seemingly English that it is barely perceptible. When two similar words exist in the languages of Molière and Shakespeare, few people will question their equivalence, even when they mean entirely (or at least somewhat) different things. French and English words that look alike but have different meanings are called false friends.

Yes, all of these words are in the dictionary, but using these English “equivalents” will alter the meaning of your text, sometimes dramatically.

With a calque, it is not the word itself but the actual syntax that is carried over from the source language. Like false friends, calques can make their way into the target language and go under the radar.

There are more obvious ones:

And then there are sneakier ones:

Improper use and overuse

Another kind of mistake occurs when a word is used incorrectly or far more often than it should be. Translators and revisers have to check themselves to insure—er, ensure—that they aren’t committing these fatal errors!

Above all else, translation is about conveying meaning. Whatever words are chosen, or whatever style is used, the meaning of the original message has to be conveyed as faithfully as possible. Translation errors can be broken down into several sub-categories: misinterpretations, mistranslations, meaning shifts, and nonsense translations.

The hardest to spot are probably meaning shifts. Unlike the other types of errors, shifts in meaning can be ever-so-subtle. If a translator does not catch on to a particular connotation of a certain word or phrase, the translation may still read well even though the meaning has completely changed. Having a solid grasp of the source language will help, but to steer clear of these mistakes you have to be extremely discerning and know when to question your own understanding.

Revision is the ultimate exercise in meticulousness. In addition to calques, improper usage and translation errors, there are countless other details that call for a reviser’s attention: typographical conventions and rules of grammar, proper spelling, formatting, linguistic idiosyncrasies and client preferences, to name just a few. All the more reason to work with professional translators and revisers!