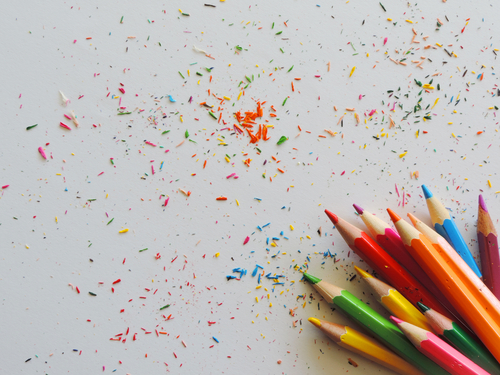 Thinking of expanding your products or services into new markets? First, you’ll have to translate your brand and marketing content so that your new audience can understand it. That’s where marketing translation comes in. Creativity is especially vital in this branch of translation, and experts in this field use a variety of techniques to avoid language traps and effectively recreate the impact of the original.

In marketing translation, context is everything. Is the ad visual or verbal? Is it part of a larger campaign? Will it be posted on social media? Does it include symbols or images? A professional translator will ask these and other questions to determine your needs and constraints, and will choose a suitable approach to come up with an equally compelling message in the target language.

The translator will first attempt to render the message using the translation process. A basic language transfer is sometimes all it takes to properly convey the message in the language of choice without losing the impact of the original. Of course, a professional will never translate an ad too literally. The text should stand alone as though it were an original, meaning it should flow well and sound natural to the target audience.

Adaptation comes in when all attempts at regular translation fall flat and the translator has to change certain extralinguistic elements of the text, such as wordplay and cultural references that lose their meaning in another language.

Professional translators also switch into adaptation mode when they deem that the content could be poorly received by the audience without undergoing further modification. As each country has its own cultural norms and sensitivities, what goes over well in one place can be offensive or vulgar in another. If left unadapted, a message can even end up with an unfortunate double meaning. Recently, the Audi e-tron caused a stir when it was marketed to a French audience. The name e-tron is pronounced just like étron, which means crap (not to mention other, similarly unbecoming interpretations).

Adaptation is a technique that gives the translator the freedom to tailor a message to the new audience’s linguistic and cultural reality, taking the social, geographical, political and religious context into account. In other words, the translator takes a highly customized approach, adopting the local advertising style to win over the target audience.

When neither translation nor adaptation suffice, translators turn to transcreation. By skilfully combining translation and creation, the translator develops a whole new message that will serve the same purpose as the original and resonate with the audience in the same way. This is usually necessary for plays on words, which can lose their desired effect when translated literally. Here, the translator has to find a clever turn of phrase that has the same meaning in the target language or come up with an altogether new sentence that will be just as catchy as the original.

Transcreation also proves essential when an advertisement includes images, for example. When marketing text is translated, the accompanying visuals are unlikely to be as powerful or meaningful as they are in the original. With the client’s permission, the translator may therefore rethink the imagery. The end result is an advertisement that is completely different from the source text, but equally effective at reaching the intended audience. Just look at Pepsi: the brand decided to put a local spin on its ads to win over Quebecers in the ’80s, and has been the province’s cola of choice ever since. It just goes to show that changing things up a bit can pay off big time, and that holds true for translation, too!

A company that wants to maintain a consistent image across cultures and establish a familiar global presence may instead go the one-size-fits-all route. Multinational corporations generally prefer to run ad campaigns with the same concepts in all markets. This allows certain big-name brands to become recognizable anywhere in the world. When translators take this global approach, they render the slogan and that’s it. While the cost factor may make it an appealing alternative to adaptation and transcreation, a blanket approach will never have quite the same impact as a marketing campaign that is perfectly customized to the target market.

At the end of the day, you want to persuade consumers. The marketing translation process involves applying a host of tried-and-true strategies, from the conventional to the utterly ingenious, in order to do just that. Professional marketing translators are masters of these techniques, so in their capable hands, your ads are sure to make a splash with any audience.